For one of the nights in Phuket, we decided to attend a Thai Boxing match with the locals! The Patong Boxing Stadium (Sainamyen Rd.) organizes a Thai boxing match every Monday, Thursday and Saturday night (9pm until–). They get professional Muay Thai fighters from both Thailand and abroad, and the fights are attended by heavy-betting locals and tourists alike; we picked a Monday and they had fighters from Australia, France, and Germany in addition to local Phuket fighters. (Bangkok’s Lumpini Stadium is considered the holy ground for all Muay Thai fights, but sadly, we didn’t have enough days/time in Bangkok to catch a fight there.)

Five main fights planned for the night, and 10 players geared up to win – this is their story!

Muay Thai, pronounced “mua tai” is the local Thai name for Thai Boxing. It is the traditional art of self-defense of the Thais and is distinctly different from the international boxing scene. It’s more like freestyle boxing; feet, elbows, knees, shins and fists flying across players with sharp reflexes! This is also why it’s known as the “The Art of Eight Limbs”. The elbows seemed particularly lethal, and caused a bloody gash in one of the fights…

While I’m not a big fan of watching any combat sports (or frankly, sports of any kind), I was genuinely intrigued by this Thai sport; everything I read online gave it a very traditional, deeply cultural and almost a ritualistic feel. As recommended by our hotel staff, we got a front row seat at the stadium (right upfront with the ring). Not a good idea for the squeamish, or the faint of heart! As the fights intensified, there was sweat, blood, saliva, and cold water (from the cool-down) splashing across to the front rows! This sport is best watched from a little bit of a distance so you can still see the sharp kicks and blows and the focused aggression on the faces (audience and players), while avoiding direct participation 😉   We definitely moved to a couple of empty back seats as the night progressed – And here is our account!

Patong stadium is not very large and you get a good view from practically any of the rows.

We were ushered in to our seats by a really sweet and enthusiastic girl, who also got us our popcorn and Chang beer!

Blaring dance music (top 10 pop) kept up the energy in the crowd! We could see the locals placing wagers on fighters and getting their bets in order. Soon, the players were announced and they came running in and jumping over the ropes…

That’s when the music switched to the traditional Sarama (Muay Thai) music that the musicians (up in a corner) played live at the event. This proved to be quite intense and really set the tone of the fight. It was mesmerizing watching the players with intense focus with the rhythm of the traditional music in the background.

The match started with a traditional dance that Thai fighters perform, called the wai kru ram muay. This is performed before the fight, where the fighters fold their hands to pay respect to their coaches, gym, training partners and family; and also pay respect to God and man. Every boxing dance was similar with slight variations unique to each player. The fighters also wore a traditional headband (Mongkol) and armbands (Prajioud) worn for good luck and protection, while performing the dance. The ritual also seemed like a good warm up before the fight.

There is also less punching than other combat sports, and seems more strategic in targeted blows to the opponent, while conserving one’s energy for the 5 rounds. Though the fights rarely lasted the entire 5 rounds and were generally over by round 2!

The audience watched with rapt attention and would jump out from their seats in the bleachers. It was just as fascinating to watch their faces, as money continued to change hands through the night…Some would even step up to the stage to offer advice to the coaches and players themselves!

Each round was followed by a short break where the coach gave some pointers, and a team of assistants poured cold water on the fighter’s heads to cool them down, and a quick rigorous “massage” to stretch the legs and shoulders.

There were also a few women fighters, and they were just as aggressive, and just as bruised (as the men) at the end of it! Who says women can’t be tough…

Initially, We didn’t think we would actually last the three hours (9pm – midnight), but the overall experience was so incredibly captivating and had us hook, line and sinker! We stayed for all 7 fights – and witnessed all the gory losses; broken ankle, broken rib, bleeding forehead, and a complete knock-out!

So, how do you win a fight? We searched the internet to read up on the following rules (below image taken from this site)

At the end, we developed a renewed and the utmost respect for these fighters/players; their dedication and the intensive training over the years is seriously admirable. This is a sport we will definitely be back for!

Hope you enjoyed reading! Have you been to a Thai Boxing match? we would love to hear your thoughts.

One thought on “Front Row Seat at a Muay Thai Fight” 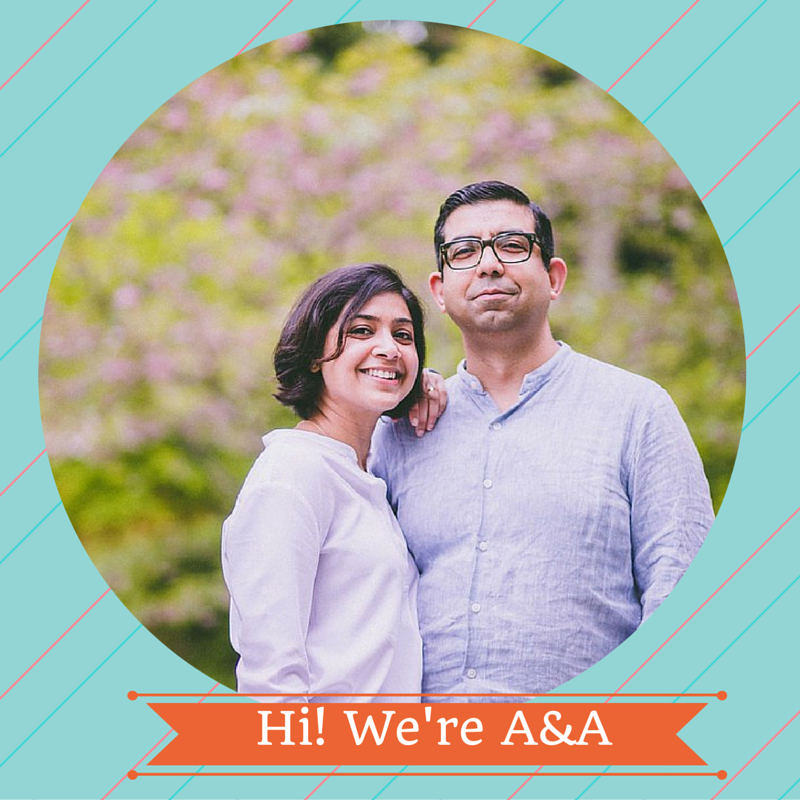 🌸 Because we could all use a bit of #spring cheer...official spring day last week 🌸🌼🍃🌱 who would’ve thought with this weather! 🤷🏻‍♀️ #physicaldistancing And #socialdistancing #walkinthepark #freshcut #tlpicks
My Valentines 💕 forever and always 🥰#sofulloflove #littlefamily 👨‍👩‍👦 (pc: @photovideocreate )
Happy Lohri!! Pls excuse us as we dream about our perfect meal, non stop #sarsonkasaag #makkidiroti and #jaggery ☺️ wishing all a colorful and joyful year!! 🔥💕🍿 #haveli #dhaba #karnal ( #amulbutter
May your presents be MANY 🎁, may your worries be FEW, may your bellies be FULL, and may your joy be ENDLESS! Merry Christmas everyone🎄🎅🏼 and happy unwrapping!!😬🤗 #babysfirstchristmas #sothankful❤️ #soloved❤️ #christmasmornings
Spooktacular views of our neighborhood 🎃👻👿 Boo! swipe to the end for the spookiest pic of ‘em all! 😱 #halloween #spookyseason #scaryporches
🎃 🍂 Pumpkin spice and everything nice ...found our li’l pumpkin in this patch!🎃 👶🏻 #grumpypumpkin - baby’s first #pumpkinpatch 😬 #pumpkinseason 🍂🍁
First Diwali with this laddoo! 🙏🥰💫 Lights, laughter, family and mithai - Happy Diwali from our family to yours ✨🌟
✨Wishing you all a Diwali that lights up with joy, happiness, peace and prosperity! ✨🌟🤩 #festivaloflights #sparklingdiwali 💫🙏 (not to be missed photobomb)
Here’s stuff you don’t learn in school 🤔 blackberries are actually red before they change color 🤷🏻‍♀️🤓 #berrypicking with baby 👶🏻!! #blackberry #raspberry #2pints at the #farm
These last few days of summer...☀️🌾🏡😎 #hamptons #summerweekend #summerallyearlongplease #familytime
And baby makes three...our little family 🥰💛🧡💙 (📷 @photovideocreate ) #sofulloflove #littlefamily
🛫The perks of flying at 5 months - comfy seat with extra leg room, on demand (non stop) in-flight entertainment and free food!!! 😝👶🏻 ✈️ 💺#babysfirstflight #exhaustedmommy #storytime